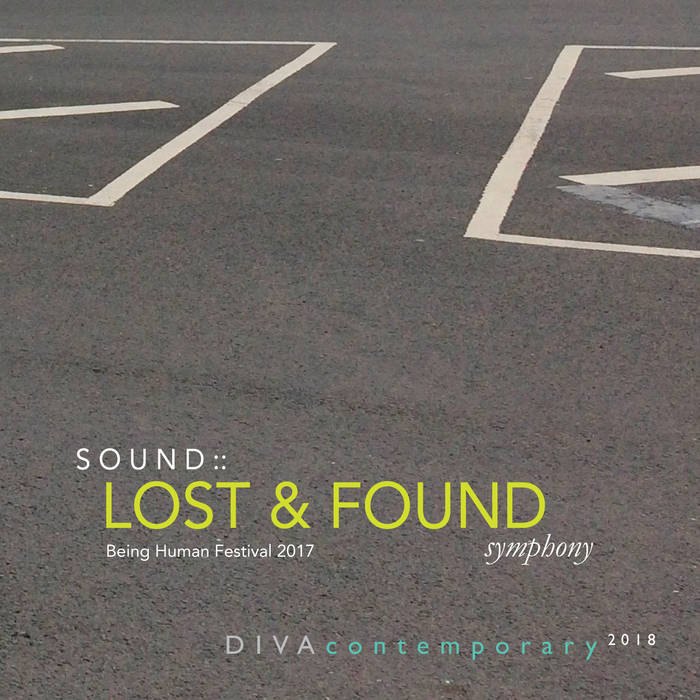 ‘sound: lost and found’ was an encounter with environment that focused on sound and listening. A circular walk from West Bay to Bridport, Dorset, and back. Seeking out ‘lost’ and ‘hidden’ sounds – from inside objects, underwater sounds and electromagnetic sounds, recordings made during the walk were used to realise the Lost and Found Symphony, a soundscape composition produced during a live, improvised performance at the Salt House, West Bay, Dorset.

Led by the School of Advanced Study, University of London, in partnership with the Arts & Humanities Research Council and the British Academy, Being Human is a national forum for public engagement with humanities research. The festival highlights the ways in which the humanities can inspire and enrich our everyday lives, help us to understand ourselves, our relationships with others, and the challenges we face in a changing world.

In 2017 Being Human festival featured over 300 events in 51 towns and cities across the UK, alongside a series of international activities – engaging the public with big questions, big debates and innovative activities focused around the theme of ‘Lost and Found’.

DIVAcontemporary is the Bandcamp Label of electricbackroom STUDIO, an artist-led organisation committed to creativity and experimentation in the arts and practice-based research, working internationally, nationally and locally.

The Dorset based studio provides workspace for creative businesses and develops projects that engage with place through audio, visual, and performance media. ... more

Bandcamp Daily  your guide to the world of Bandcamp